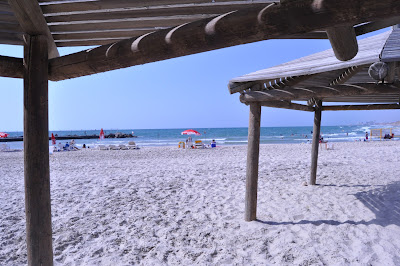 Rather than bore you all senseless by posting each aspect of our trip to Israel separately, I'm doing one intense whistle stop tour of a few of the special moments that we had.
Then it's over.
Back to real life. 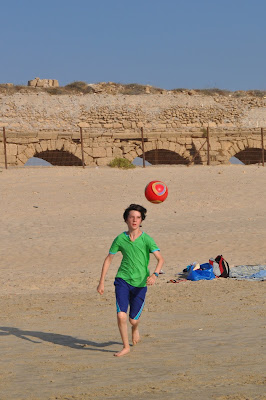 As I told you last time, we spent a good deal of time on the beach. This was mainly spent on our local beach (top pic) but we did venture a little bit further up the coast one day to Caesarea. Caesarea is an ancient port city with an equally ancient aqueduct that runs along the beach. 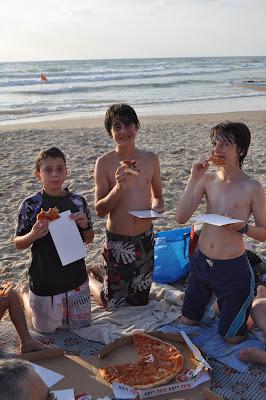 Our beach visits also included pizza delivery directly to the beach when we went to visit family a bit further up the coast. 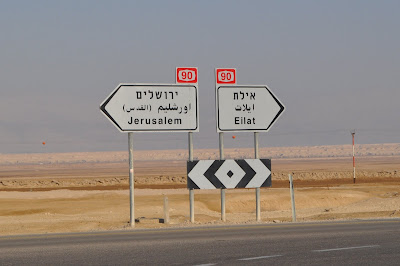 You would be forgiven in thinking this was just a beach holiday, but, despite the incredible heat, we did fit in quite a bit of sight-seeing. The highlight of which was our mini road trip down to The Dead Sea in the desert.
The drive down alone was incredible, with the vast desert scenery, along with camels roaming around. 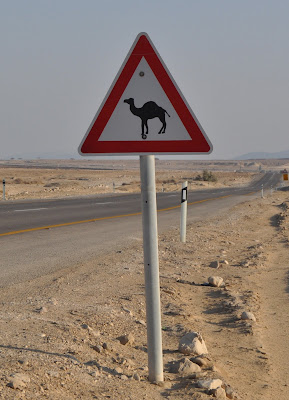 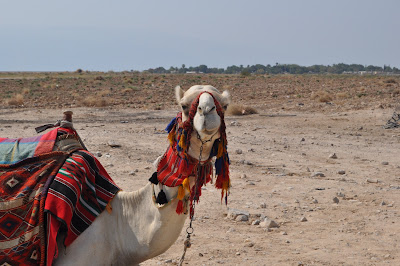 One of the main reasons for heading down to this area was to climb Masada. Masada is an ancient ruin where the Jews took refuge from the Romans and was the site of the monumental suicide rather than falling at the hands of the enemy.
The ruins themselves at the top are incredible (and I'm not generally a history nerd) and well worth the climb to visit. 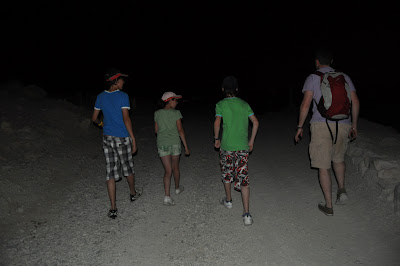 It's traditional to climb early to get to the top to see the sunrise. So we set our alarm for 4am, having to be at the base for 4.50am at the latest. The kids were absolutely brilliant and rose to the challenge of the experience. 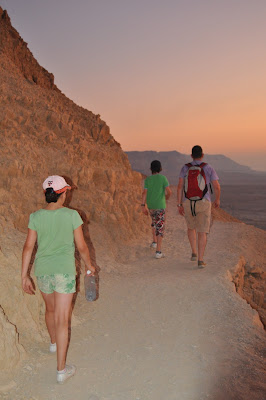 In normal conditions it's not really a difficult climb, a mere 2km snake path to reach a 500m height, but when you are doing it at over 30 degree heat, that's where the challenge comes in! Coupled with knowing you've a timetable to keep to...no point going to all that effort if you miss the sunrise!

(Having said that, you have missed it because I've forgotten to post a pic of it...will do as an amendment after!) 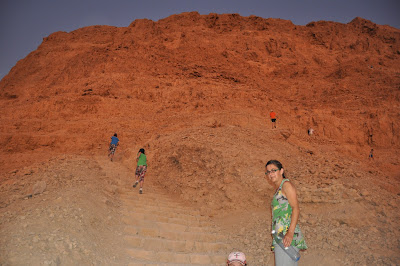 Needless to say, Ruby and I took it slower than the boys, as depicted by the pic above...they literally ran up the whole thing!

Fortunately we got up in time to see the spectacular sunrise and it was more than worth the effort. This was definitely one of life's incredible experiences. 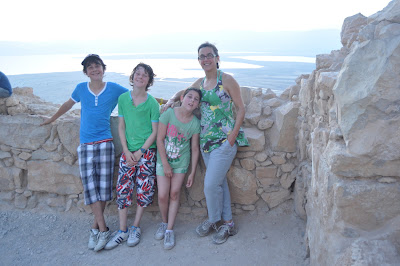 Whilst this area is all desert, there are several wonderful springs and pools and we were rewarded later that day going for a mini hike to bath in them. Absolute bliss! 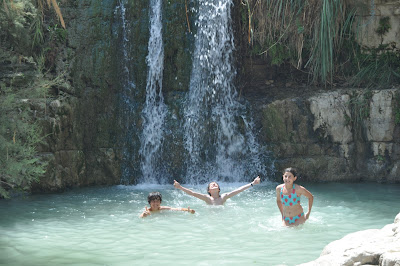 Masada is down by the Dead Sea and we went for our customary float. It is such a weird and wonderful experience being in this viscous sea. 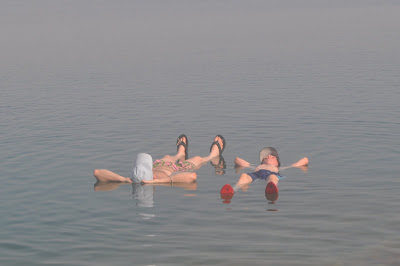 Yad Vashem is the world's living centre for Holocaust research and the Jewish People's Living Memorial to the Holocaust. It is a must culturally and educationally to listen and learn that this never happens again. 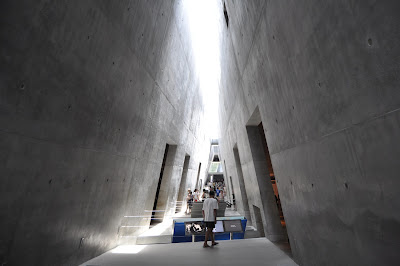 I couldn't post a trip to Israel and omit a reference to Yad Vashem. 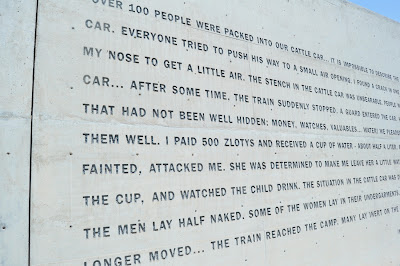 Jerusalem is a beautiful beautiful city, full of evocative sights and smells, from the Arab Shuk, to the Western Wall and everything in between. 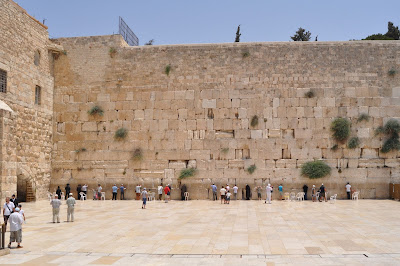 We were obviously there at an extremely hot time (temperatures rising to 40 degrees) and sight-seeing is definitely not the easiest thing to be doing, but it would have been beyond rude to not show the children, even a little, around Jerusalem. 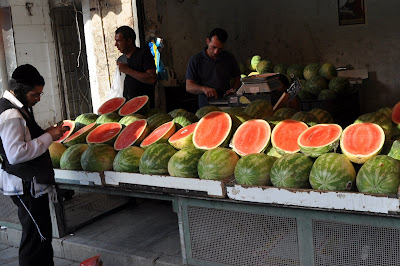 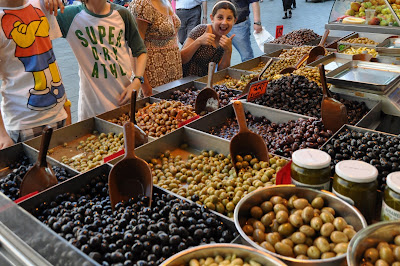 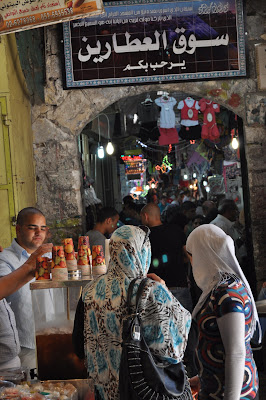 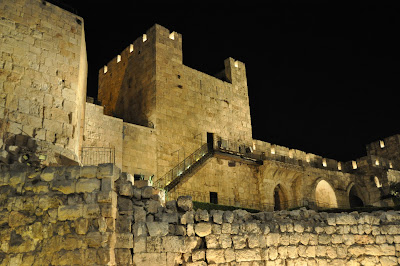 Ruby had her birthday in Israel. Being an August baby she's very lucky, at the tender age of 10, to have celebrated her birthday in various locations around the world. This one, arriving into double figures, was incredibly memorable.

(More on my baby turning double figures and the effect on my psyche another time...) 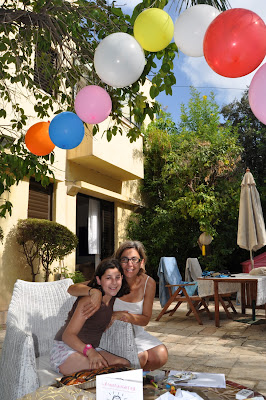 And so we near the end...back to Tel Aviv and in particular the beautiful old port of Jaffa, beloved to be the oldest in the world (mind-blowing), we as a family have lots to consider. 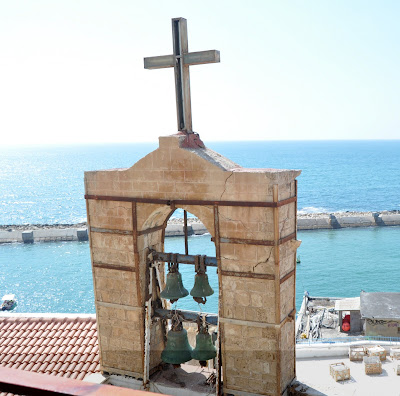 Whilst it figured as a beach holiday, it was oh so much more and hopefully provided us with many wonderful memories and experiences that we will treasure for a long time. 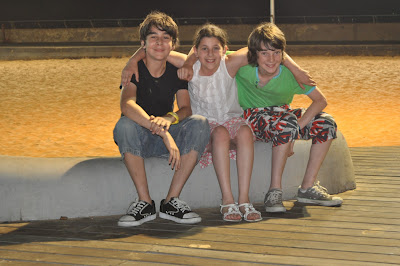 wow! what a fab trip!
xx

Beautiful photos, thanks for sharing your holiday with us! xx

It looks like a fantastic time was had! So envious of the heat and all those olives - yum!

Happy Birthday to your smallest x

Oh Karen! These photos are just wonderful!! What a great holiday you had. Happy Birthday to Ruby too :) Our youngest has her birthday when we used to go to the Milan trade fair. Every year she begged us can she please have a normal birthday in Australia like all of her friends! Funny, isn't it? She's still very much a home-body and I think it's because of this. Grass is always greener... :) Thanks for sharing these gorgeous memories. Kx

Looks like a fabulous holiday, look forward to seeing the picture of that sunset.
Gillx

Wow. And double wow. It all looks just amazing - what a trip of a lifetime!

Gorgeous pics! What a lovely holiday.