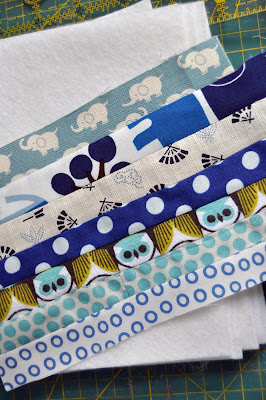 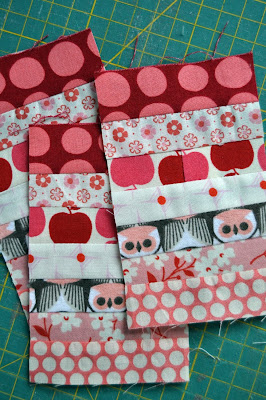 A lightbulb moment occurred last night, some time between finishing tutoring, dropping Noah off at Scouts and coming back to get Ruby to bed. You know how it works. And it was plainly obvious that I wasn't going to be going to bed until I'd at least got somewhere along to trying it out. 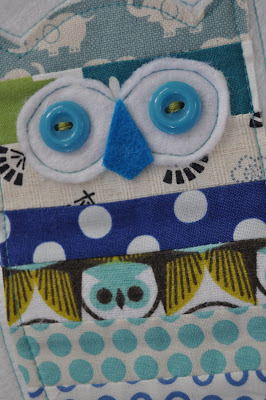 I have got somewhere along and I'm quite pleased with where it's at and hopefully they'll be ready for a bit more show and tell early next week...
Posted by Karen Lewis Textiles at Friday, February 04, 2011

Intriguing!! Can't wait to see more next week!! Oh and save me your red scraps will you please I need lots of red/pink 2" squares for a current project!!!!!!

Looks like fun! Can't wait to see how it turns out.

Liking this a lot!

That is some gorgeous fabric - looking forward to seeing what you make.